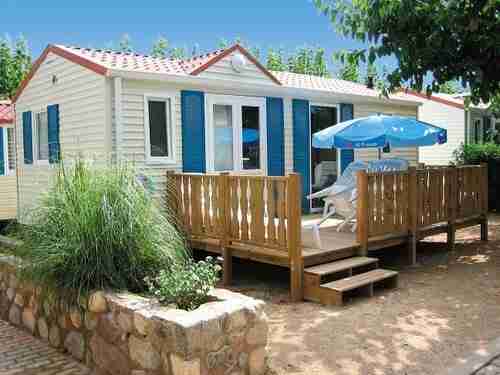 I’ve always been fascinated with other people’s homes. Since I was a child I’ve loved looking at home decor magazines (thanks to my grandmother for always keeping them around for me), visiting homes and watching home-related shows. Remember “The Home Show” with the queen of craft herself Carol Duvall? I couldn’t have been more than 10, and it was my favorite show. 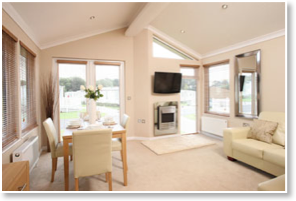 To begin, let’s look at what Wikipedia has to say about European caravans:

“Trailer parks are much less common in European countries than they are elsewhere (especially the United States) and are much less emblematic of a distinct lifestyle and membership to a certain social class.”

What, no trailer trash stereotypes? That sounds great!

In Germany and other European countries, there are many short-stay campgrounds but they also have parks for long-time camping or seasonal caravans. Sometimes, the inhabitants even cultivate a garden. Some cities allow a long-time camping lot to be a regular address registered with the authorities but typically there are limits on the stay. Some countries do not allow anyone to live in a caravan for more than 9 months out of the year. Some areas don’t allow that much time.

Static holiday caravans generally have sleeping accommodation for 6 to 8 people in 2 to 3 bedrooms along with convertible seating in the lounge. They tend towards a fairly “open-plan” layout, and while some units are insulated and centrally heated for year-round use, cheaper models without double glazing or central heating are available for mainly summer use. 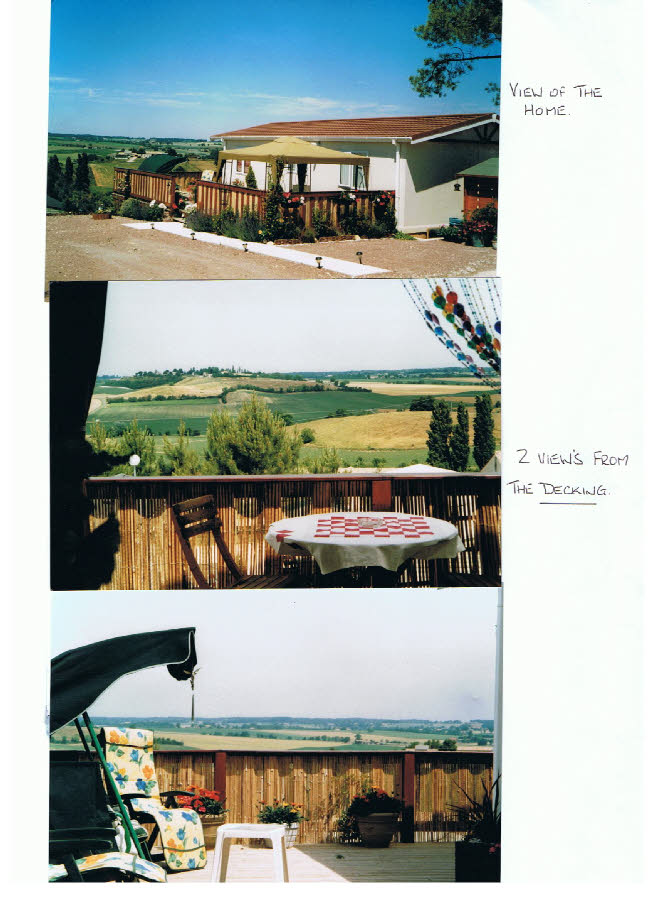 Holiday homes are intended for leisure use and are available in 10′ to 16′ wide, consisting of two 8′ wide units joined together. Generally, holiday homes are clad in painted steel panels but can be clad in PVC panels.

Static caravans are sited on caravan parks where the owner of the site leases a plot to the caravan owner. Many of these parks are sited in areas that are prone to flooding and anyone considering buying a sited static caravan needs to take particular care in checking that their site is not liable to flooding. Some park owners used to have unfair conditions in their lease contracts but the Office of Fair Trading has produced a guidance document available for download called Unfair Terms in Holiday Caravan Agreements which aims to stop unfair practices.

Mobile homes are designed and constructed to be transportable by road in one or two sections. Once assembled, you must be able to move the building around the site in one section, and the structure must also remain divisible for road transport in no more than two sections. Mobile homes are no larger than 20 x 6.8m (65 x 22’3″ ft) with an internal maximum height of 305cm. Legally, mobile homes can still be defined as “caravans”.

In France, living in a trailer or mobile home for more than three months is prohibited by law, even if the resident owns the land. 40m² (430 sq. ft) is the largest available in most parks in France. They have 2 or 3 bedrooms and sleep from 6 to 8 people. Most people go through a “Holiday Home” letting service. Although you can’t live in one permanently you can own one and lease them to other people during the months that you don’t live in them. Prices start from 16 200€ ($21,546) for a pre-owned model and from 26 707€ ($35,520.31) for a new model.

Europe’s largest mobile home / Static Caravan resort park is Caravanning La Manga on the Mar Menor, fittingly Europe’s largest salt lake, which is situated on the Costa Calida. The already superb venue is further enhanced by the blue Mediterranean sea which is just a few hundred meters in the other direction.

Thanks so much for reading about European Mobile Homes. Just to let you know, I got the information and images from several different sources (see Image source). I did try to confirm the information with at least two sources but to be honest it was hard. Wikipedia, sadly, was the best reference I could find.

If you live in Europe, I would love to get your side of the story so please contact me! I truly am fascinated by mobile homes over there.

Thanks so much for reading Mobile Home Living!