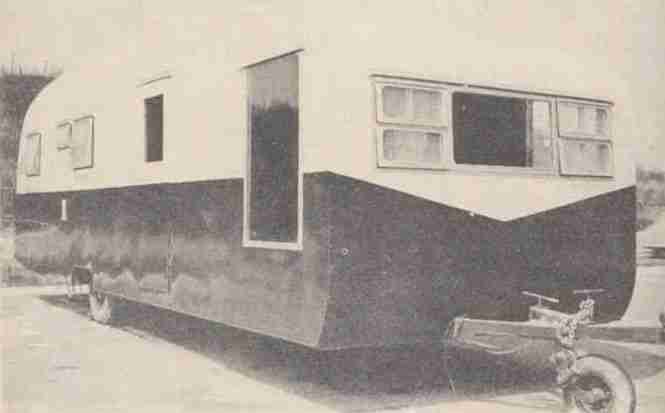 We love all vintage trailers and getting to watch a trailer or mobile home get remodeled or updated is fun. There’s a certain satisfaction in seeing something old and damaged be returned back to its original glory. That’s exactly what is happening in this video of a 1954 trailer remodel. I found these photos in a vintage mobile home magazine and put them in a short video.

This very vintage mobile home had siding made from muslin and cotton wadding over plywood. This was a popular siding option because it allowed for a bit of waterproofing and was cheap. It didn’t hold up too well, though. Leatherette was another popular siding option in the 1940s and 1950s, but it was a little more expensive.

1954 Was a Great Year for Mobile Homes

This 1954 Trailette model mobile home is an excellent example of the amenities and styles available for the year:

1954 was such a great year for mobile homes because that’s when the tri-level or bi-level homes started getting really popular. They were so awesome! Stewart Coach Industries, Inc. was making a truly unique model, but I think the one that really shines is the 1954 Pacemaker.

We’ve been remodeling mobile homes since the beginning!

The canvas sided campers and trailers needed to be repaired a lot. From there, the mobile homes got more complex as did the remodels. This 1954 trailer remodel is just a little glance at the good ole days and how they updated and upgraded mobile homes during that era.

Before and After of a 1954 Trailer Remodel

This little coach got a nice new look and received some fancy new interior upgrades, too. We put it in video form for you:

Thanks so much for reading Mobile Home Living! We appreciate you! 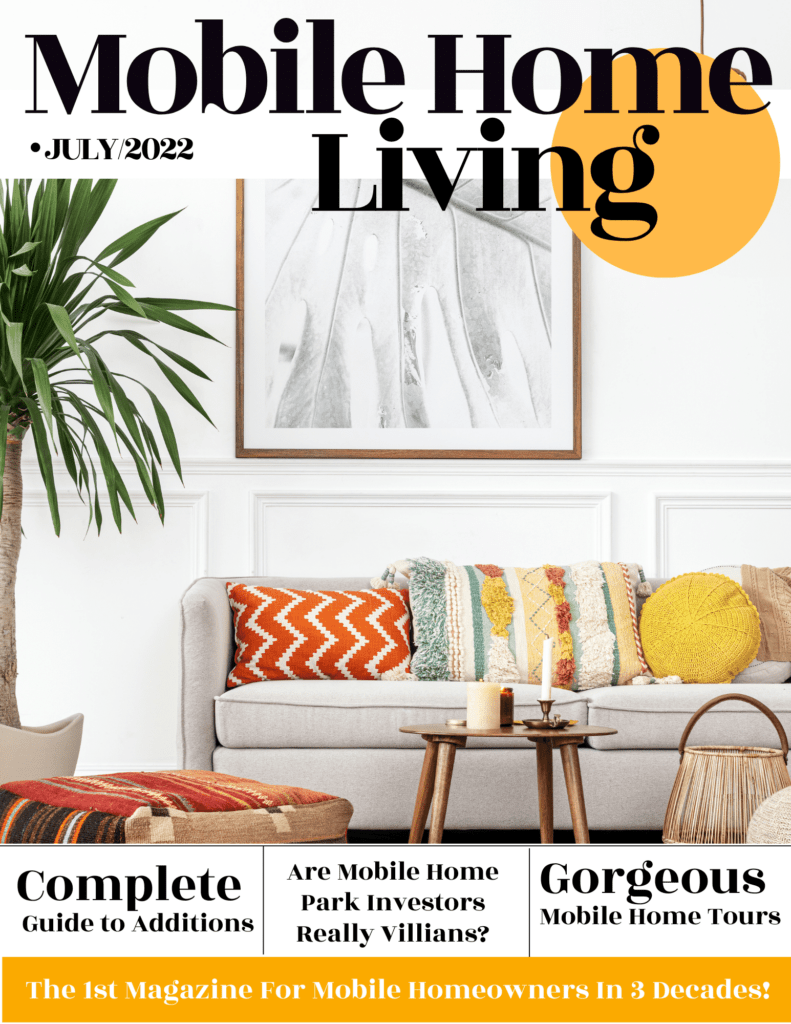 Be happy. It drives people crazy.