If you’ve ever read the government published pamphlets about a mobile home underbelly or how to repair a mobile home belly board you’ll quickly notice that they aren’t particularly worried about cost. Every recommendation usually ends with ‘hire a professional.’ Unfortunately, regular mobile homeowners have budgets and we can’t just call up a pro every time we need something fixed. For us, it’s either DIY or not at all.

In this article, we cover how important the underbelly of your home is and how to repair a mobile home belly board.

What’s the Difference Between a Belly Board and an Underbelly?

The terms belly board and underbelly are a bit confusing because they are used interchangeably.

The underbelly is technically the area that the belly wrap covers. It starts at the bottom of your sub-floor or decking and goes to the top of the belly board. or black sheeting. This includes the chassis, floor joists, insulation, HVAC venting, wiring, and plumbing. Though, some people also consider the piers and footers, tie-downs, and vapor barrier as part of the underbelly.

The belly board or belly wrap is the black material made of polyethylene sheeting. You can see the special weaving in the following photos:

The belly board looks like black plastic but it’s actually much stronger. It has fabric weaved into it so animals can’t easily tear it. It also has chemicals weaved into it that animals don’t like. The underbelly material is manufactured in a way that allows the correct airflow and circulation to prohibit condensation, mold, and mildew.

Vapor Barrier: There is also a vapor barrier which is an entirely separate thing from a belly board. The vapor barrier lays on the ground and helps keep the moisture that rises from the ground away from your mobile home.

A vapor barrier is another item that is much more important than many mobile homeowners realize. It should be installed if the home doesn’t have one. HUD recommends that the vapor barrier extend at least 6 inches from the perimeter of the home. This also helps keep weeds down which helps the skirting from getting damaged from a weedeater.

How Does a Belly Board Get Damaged?

Damage to a mobile home underbelly is most commonly caused by animals and people making repairs. That’s why it’s important to make sure any person that works on your home repairs the underbelly after they finish. This needs to be mentioned while the job is being negotiated. Make sure they repair it properly with the correct material.

Does your mobile home look like the photo below? If it does, you need to get it repaired as soon as possible.

Four things are happening (or have happened) when a mobile home belly looks like this:

Should You Buy a Mobile Home with a Damaged Underbelly?

If a mobile home underbelly looks like the image above you need to do an in-depth inspection before you buy it. If you are looking for a turn-key home you probably should pass unless you get a really good deal and are prepared to spend the time and money to repair it.

We recommend you look under the home before you even go inside. The condition of the home’s underbelly and belly board will tell you a lot about the home. If it looks like the image above the home has probably not been maintained or kept up like it should have been.

The image above is how a mobile home underbelly and belly board should look. Since the home is sitting on a concrete slab it doesn’t need a vapor barrier.

How to Repair a Mobile Home Belly Board

Repairing or replacing a mobile home underbelly and belly board is a tough job. It’s tedious and frustrating to work with such a large piece of material while under a home but it can be done with some careful planning and help from friends and family.

Before you begin you will want to lay down the ground moisture/vapor barrier. This helps protect you from getting nasty while under the home.

Inspect the Entire Underbelly for Damage

You’ll need to repair the HVAC ducts and make sure they are sealed properly. Then install insulation under your home, and finally, install a new belly board. This article should help you with the last part. Plumbing and wiring will also need to be inspected and repaired if damaged.

Step 1: Remove the torn insulation and black belly board

First, everything has to be removed. The old insulation and the black belly board will need to be carefully cut out and taken away so that you are left with just the chassis, floor joists, HVAC ducts, plumbing pipes, and the subfloor.

First, you will need to remove and discard the old insulation and belly board. Once everything is removed you can start repairing and replacing each element one by one.

Step 2: Reseal or Replace the Ductwork

Next, you will replace or reseal the ductwork. Make sure all the corners and seams have been taped together or replaced.

Next, you’ll want to make sure your plumbing is healthy. This is a great time to run new water lines. You can always cap off the old lines and run the new pipe (PEX) right beside the ductwork. If you live in a cold climate it’s a good idea to run your water supply lines beside the ductwork so the heat can help them from freezing.

Step 5: Install the New Belly Board

Once the insulation is installed you will replace the belly board or the black plastic/fabric material that encloses the entire home.

If your belly board is present but has holes you can patch it with a few different products. There are zipper patches for areas that you need to access more than once. Tape is also a good patch material, just cut to length and keep adding it till the hole or rip is covered.

Here’s a great video showing how to repair holes in your plastic belly board:

You can buy a product called the Trap Flap for areas in your belly board that require easy access. It’s just a piece of belly board with a zipper on it but it could be useful.

I once read a tip about repairing and replacing mobile home belly board that kinda made sense and kinda didn’t. I’m sharing it with you because it could help.

One of the reasons that many homeowners don’t like to have a belly board installed under the home is the difficulty when it comes to repairing plumbing or ducting (or even wiring).

Belly board also makes finding a water leak difficult. One installer recommends taking a small safety pin and pushing through the belly board a few times under bathrooms and kitchens. This makes moisture or wetness easier to see, especially if you have a nice dry vapor barrier on the ground. You may be able to catch leaks a little quicker.

This could be a terrible idea for bug-prone or extremely wet areas though. Just thought I’d share the tip.

Can you Use Tyvek as a Mobile Home Belly Board?

If you’ve read other mobile home blogs or the University of Wyoming’s booklet titled Mobile Home Energy or even the US Department of Energy you’ll see a recommendation using Tyvek to repair belly board.

Here are their steps to repair a mobile home belly board with Tyvek:

To repair large holes in the belly board (generally in the central part of the belly between the two main steel beams) use the following procedure:

First, measure the space needed to be covered. Cut a piece of Tyvek that is at least 1 foot larger than the hole on all sides. If the hole is really large, wrap one edge of the Tyvek around a long 1×2 inch furring strip.

Screw the 1×2 to the bottom of the floor joists next to one of the steel I-beams. Drape the fabric under the main duct trunk line so that space for insulation remains. Wrap the opposite edge of the replacement fabric to another 1×2 furring strip, then screw it to the joists next to the other metal frame.

Glue and stitch the other two sides of the replacement fabric to the existing belly.

If you do install Tyvek instead of the true black belly wrap make sure the Tyvek is facing the correct way. The reason we install vapor barriers and belly board is to keep moisture from penetrating the home and Tyvek allows a home to ‘breath’ so to speak. Also, Tyvek doesn’t have the oil additive that keeps mice from chewing on it like real belly board.

With that said, I think any kind of belly board, whether it be foam, Tyvek, or just blue tarps stapled up is better than nothing (blue tarps should only be temporary).

As with all mobile home construction and repair topics, everyone will have a different opinion. Get information from a few sources on the topic you’re researching if possible. Of course, if you have any questions just leave them in the comments below and I’ll try to help.

As always, thank you so much for reading Mobile Home Living®! 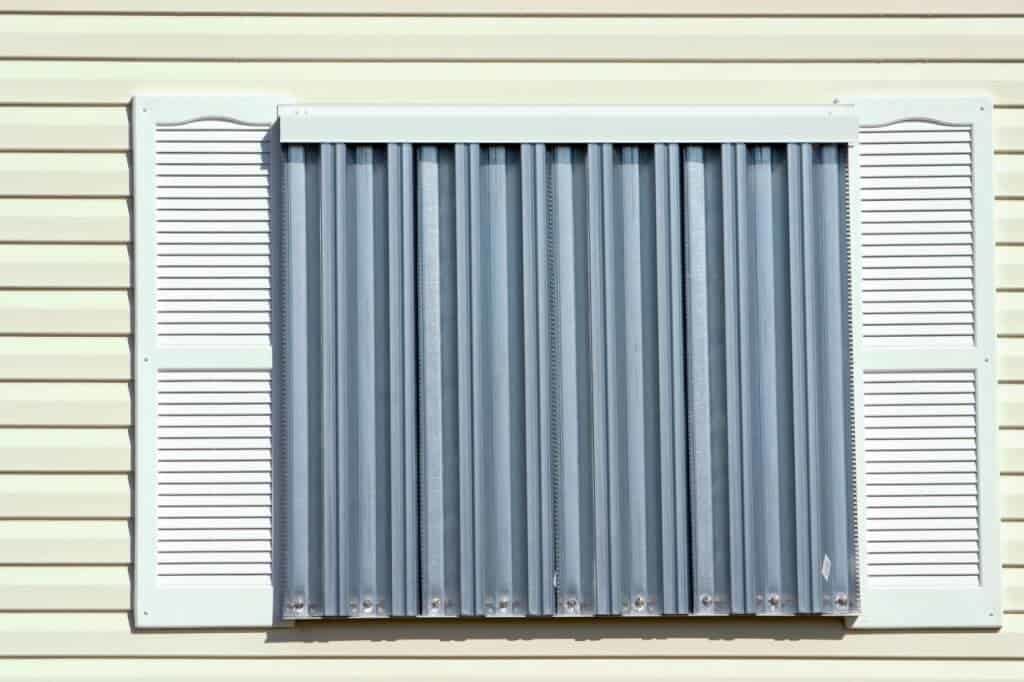 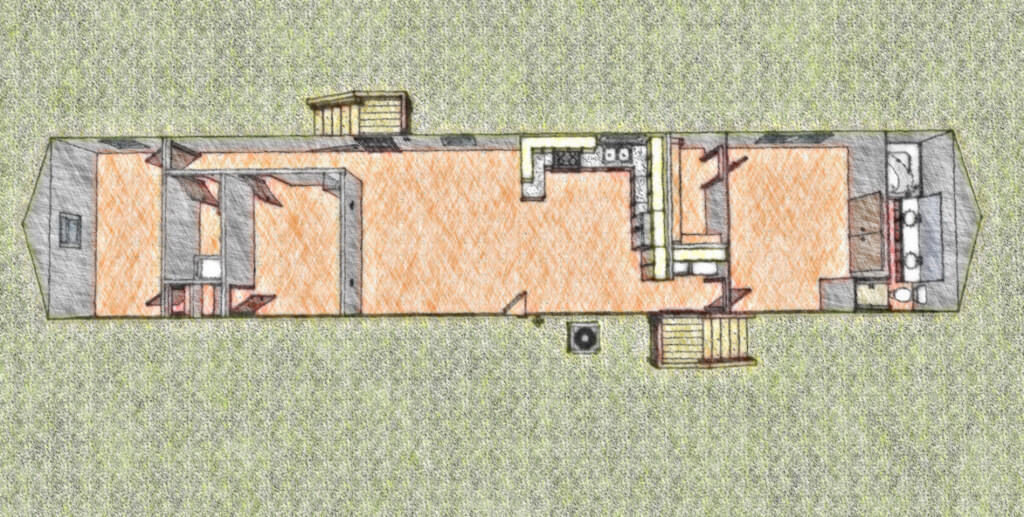 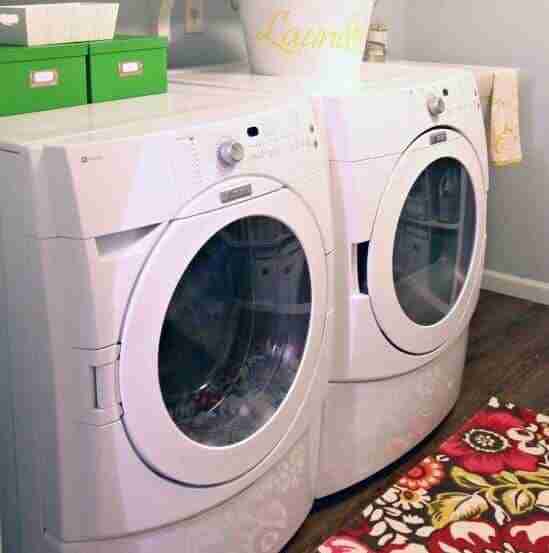 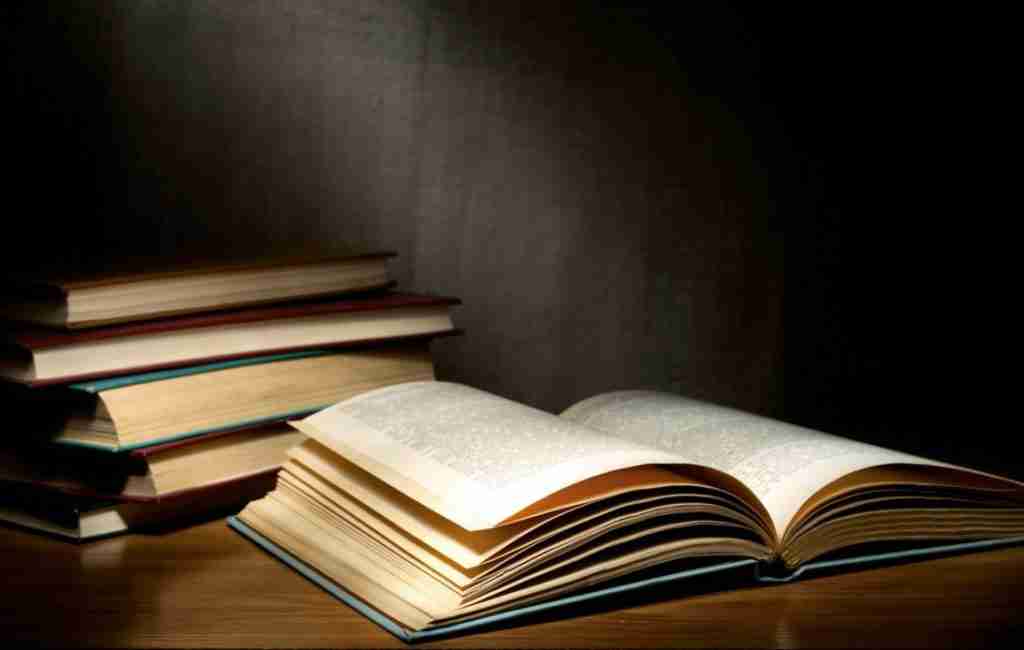 17 thoughts on “How to Repair a Mobile Home Belly Board”