Ansel was an American photographer and environmentalist, best known for his black-and-white photographs of the American West, especially in Yosemite National Park but he captured a serious called Life at Olympic Trailer Park, these 1939 trailer park photos captured life in the trailer park.

Related: The History of Mobile Homes.

Around 1939, Ansel Adams was commissioned by Fortune magazine to photograph a series of images for an article covering the aviation history of the Los Angeles area. For the project, Adams took 217 photographs showing everyday life, businesses, street scenes, aerospace employees, and a variety of other subjects, but when the article, “City of Angels,” appeared in the March 1941 issue, only a few of the images were included.
In the early 1960s, approximately 20 years later, Adams rediscovered all of the photographs among papers at his home in Carmel, and sent a letter of inquiry to the Los Angeles Public Library, asking if the institution would be interested in receiving the collection as a donation. In his letter, Adams expressed that, “the weather was bad over a rather long period and none of the pictures were very good” and “if they have no value whatsoever, please dispose of them in the incenerator [sic].” He went on to write that “I would imagine that they represent about $100.00 minimum value.” In response, the Los Angeles Public Library gladly accepted the gift of 135 contact prints and 217 negatives, and the staff concluded that a fair value for the collection would be $150.00. (I’m sure they are worth much more than that now!)
Here are some of the 1939 trailer park photos that he took of the Olympic Trailer Court for that article: 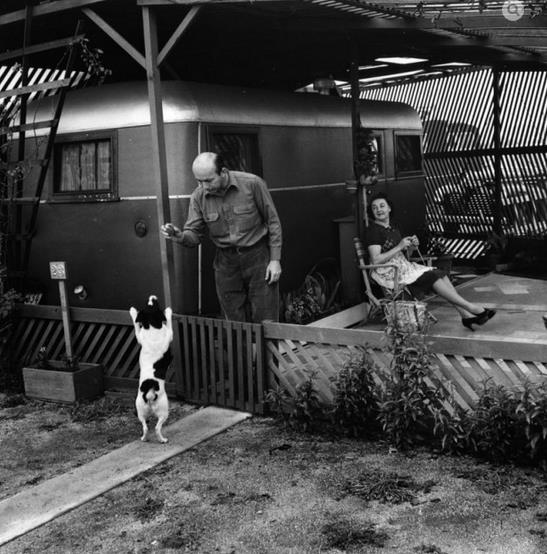 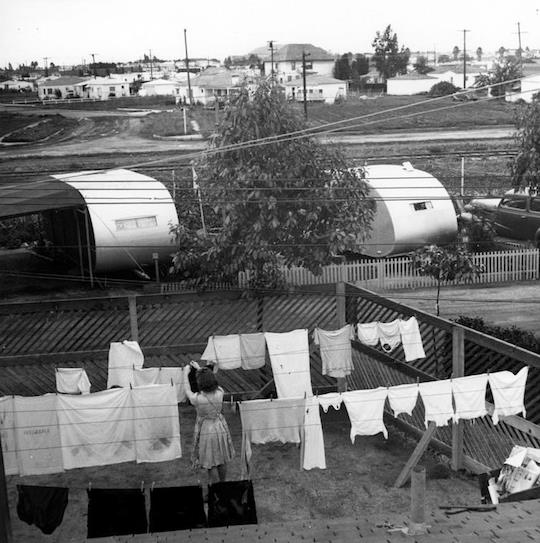 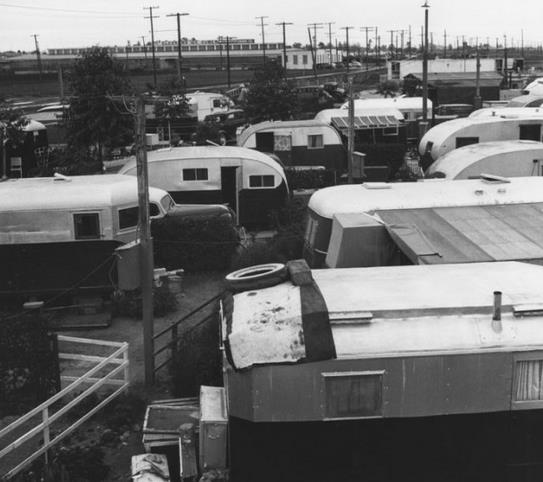 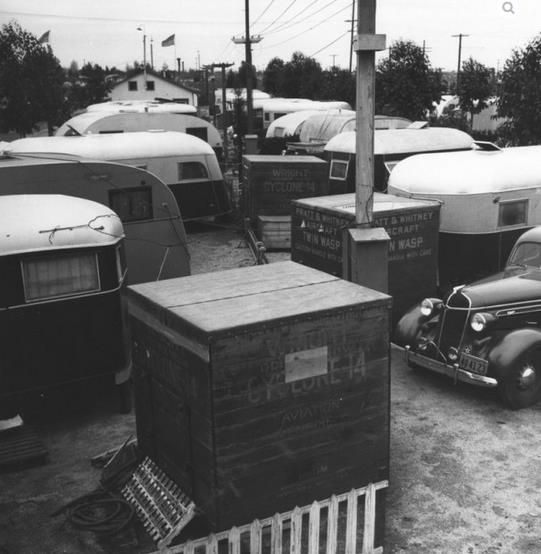 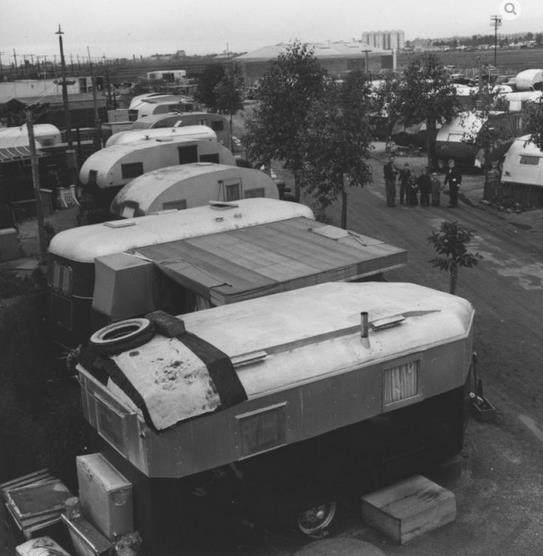 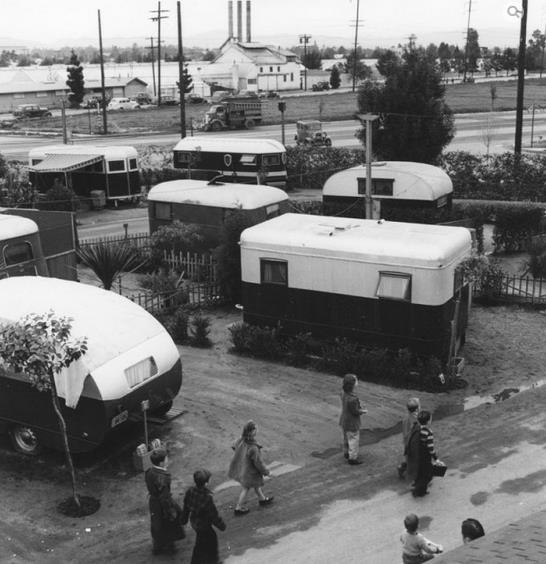 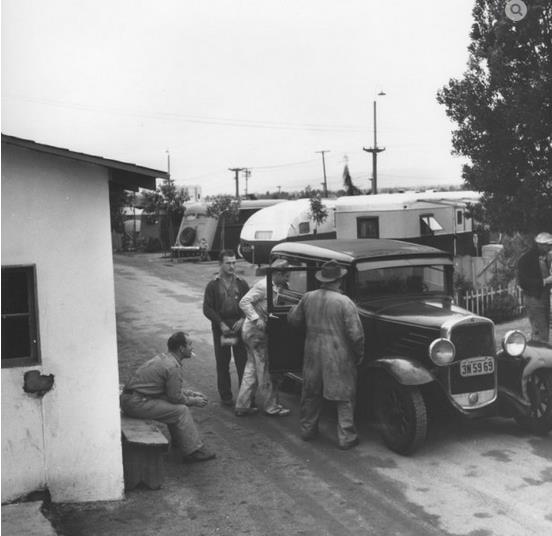 The Olympic Trailer Court was located at 2121 Bundy Drive in West L.A., where, according to Zillow, houses now are selling between $640,000 and $1.2 million.
Photo Source
Source
Thank you so much for reading Mobile Home Living!

These 5 1970s Mobile Homes Were For Sale in October

Plumbing Basics for Manufactured HomesDiagnose and Repair Common Vent Issues in Your Plumbing SystemHow to Paint Vinyl Walls and Remove Battens in Mobile HomesCan You Remove Walls in a Mobile Home?
We use cookies to ensure that we give you the best experience on our website.